DONATE
Volunteer Spotlight
Sankara Eye Foundation is supported by our donors, volunteers, and partners throughout the US. There are many ways you can get involved and help eradicate curable blindness in India.
Donate for eye surgeries or leave a legacy at a hospital by becoming a founding donor. 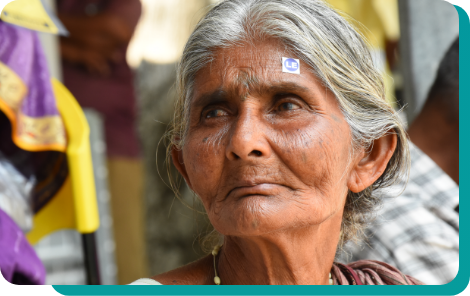 Shri Rama Dasu Puli has been associated with Sankara Eye Foundation USA as a volunteer since 2007. 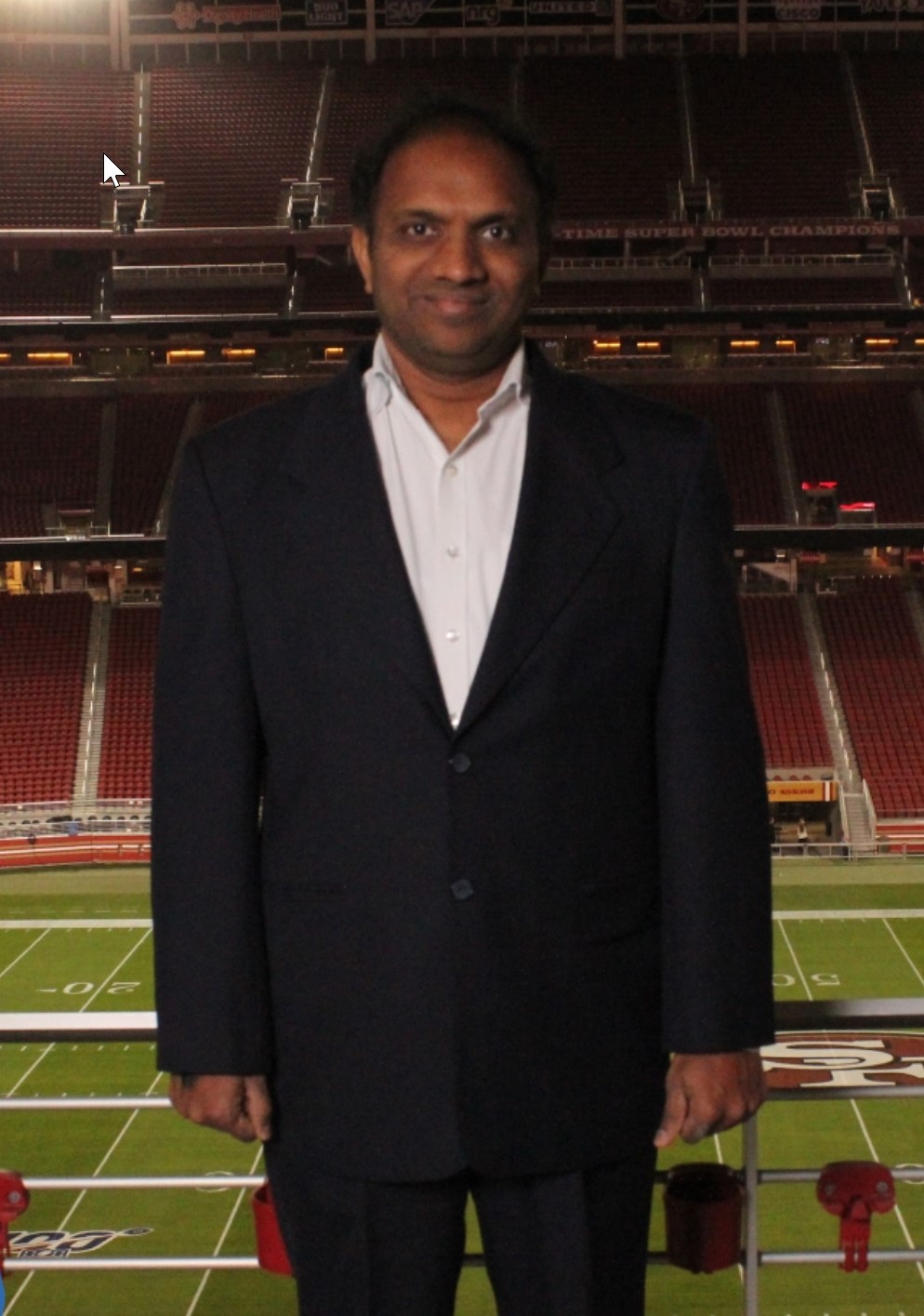 “I saw first hand the suffering of a blind person. It gave me a lifelong connection to the cause of eradicating blindness,” said Rama Dasu.

As a young child, Rama Dasu, witnessed a horrific farm accident which left his uncle blind in both eyes. He was then eight or nine years old. The incident affected him deeply. In 2006, Rama Dasu heard a radio advertisement featuring Sankara Eye Foundation USA.

“It struck me then that I had finally found the organization which was aligned with my personal cause. That was the turning point for me.” After that, there was no looking back. Rama Dasu devoted himself to raising funds for eye surgeries performed by SEF.

The first major fundraising event that Rama Dasu helped organize was the hugely successful Shreya Ghoshal concert in the San Francisco Bay Area. In addition, he participated in hosting information booths, the annual SEF dandia event, and a host of other fundraiser events.

“We could take our volunteer programs to the public libraries, which would spread awareness about Sankara Eye Foundation and engage the youth at libraries. We could create programs for college students interested in the health field and offer internships. Keeping the next generation involved is the way forward,” he says.

One million free eye surgeries annually by 2030.
Learn more about Vision 2030 and how you can help.
LEARN MORE

Sankara Eye Foundation is on a mission to eradicate curable blindness in India.

Every donation will give the Gift of Vision to a person in need.

1-866-726-5272
Stay in Touch! Subscribe to our Newsletter
By submitting, you agree to receive emails from Sankara Eye Foundation.
Thank you! Your submission has been received!
Oops! Something went wrong while submitting the form. 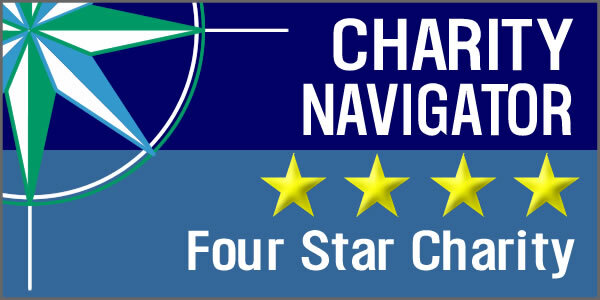